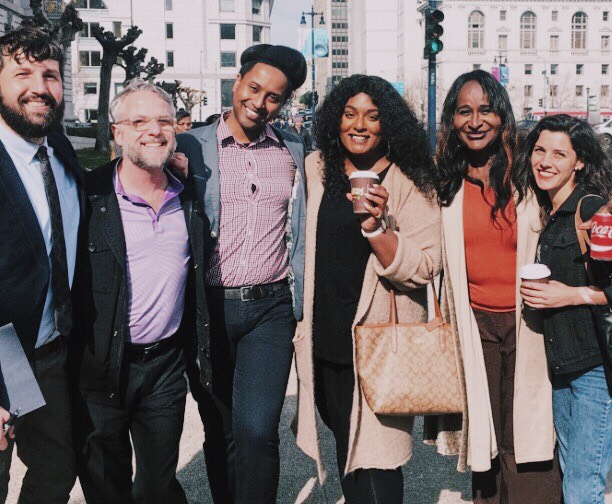 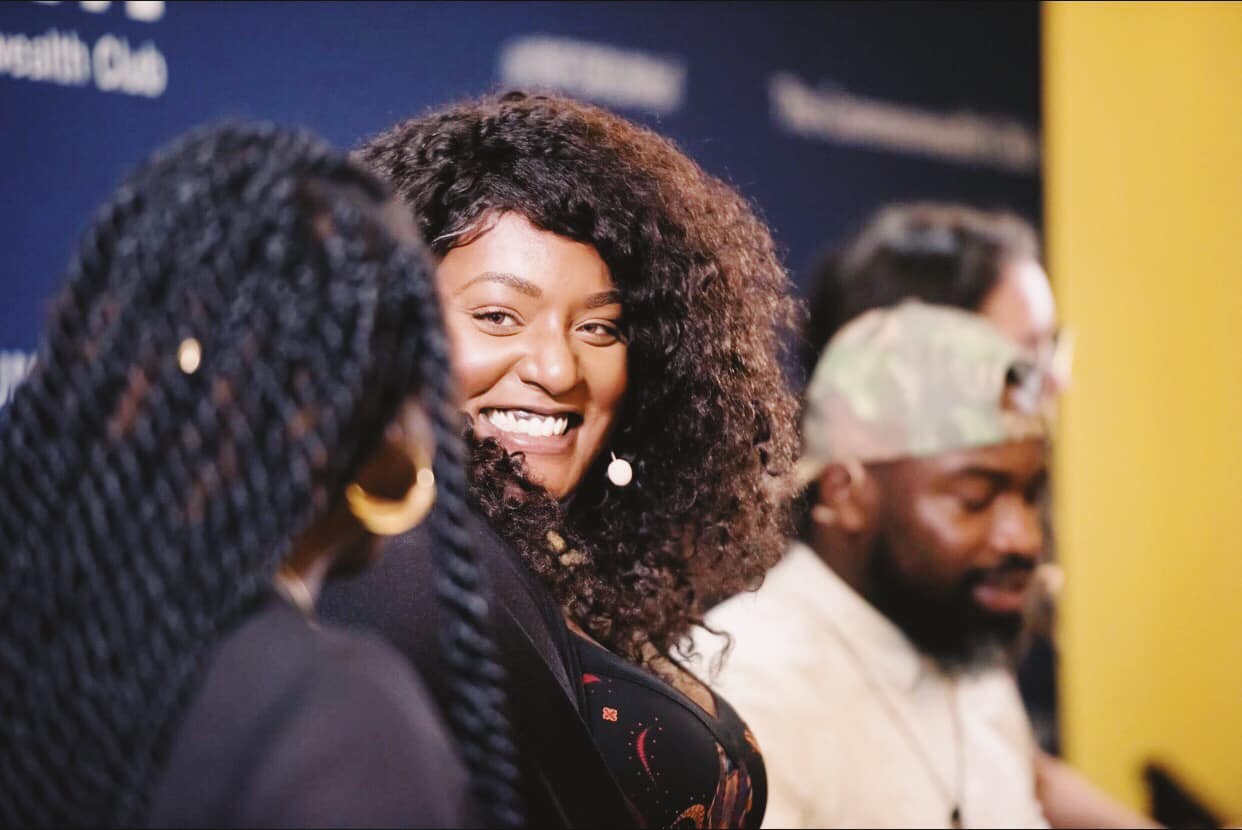 The cultural district was founded in 2017 by the group with a mission to create a hub of social, cultural and economic opportunities for transgender and gender non-conforming communities. In addition the cultural district aims to prevent the displacement of transgender residents, address housing stability and employment disparities of transgender people of color, and more. Named after the Compton’s Cafeteria Riots–the first documented TLGB civil rights uprising in the United States–the Compton’s Transgender Cultural District is the first legally recognized transgender district in the world. It is also an effort founded by queer and transgender/gender nonconforming community members to honor the rich legacy of transgender women who continue to be at the forefront of the fight for LGBTQIIA+ equality.

“The Compton’s Transgender Cultural District pays tribute to one of the most important events in the modern LGBTQ civil rights movement, and it took place right here in the Tenderloin. The Compton’s District speaks to the tremendous role that the transgender community has played in that movement, and to the many transgender people who continue to call this place home”, said Supervisor Matt Haney. “I’m proud of the fact that Compton’s is in District 6, and our office stands fully in support of the district’s mission and it’s new Executive Director.”

The Compton’s Cultural District encompasses six blocks in the southeastern Tenderloin and crosses over Market Street to include two blocks of 6th Street. In 2016, the city of San Francisco renamed portions of Turk and Taylor Street — now called Compton’s Cafeteria Way and Vikki Mar Lane. The intersection is the center of the Compton’s District, and organizers hope it will be a hub of services and economic opportunities for trans and gender-nonconforming folks, as well as a place to pay tribute to the district’s history.

Having led the cultural district since its inception, transgender political activist and cultural district co-founder Mx. Honey Mahogany, stated full support of the district’s next phase of it’s leadership.“I have spent the past two years leading the effort behind the Compton’s Transgender Cultural District. With the support of my co-founders, especially Janetta Johnson and Aria Sa’id, we have established Compton’s as an official cultural district, held numerous community gatherings to help guide the work of the district; successfully negotiated with incoming developers to secure a new community center and new job opportunities for our community; and through Prop-E, finally established a permanent source of funding for the district in order for it to achieve its goals. I am certain that Aria Sa’id is the right person to take the reigns from here. Aria is a brilliant creative force and an incredible leader, I can’t wait to see the direction the district takes under her leadership, and I look forward to continuing to support her and the district in the years to come.”

In defining her hopes for the future of the cultural district, and her goals in her new role, Aria Sa’id stated, “I’ve created a 5 year multi-prong strategy towards ensuring that the cultural district is effective in its mission, and foster a reimagination of social and economic advancement of transgender people. My strategy includes taking pride in our district and staking a claim through place-making; a strong social enterprise strategy to boost economic and income enhancement opportunities for transgender people with multiple barriers to employment and/or housing stability. It also includes creation of partnerships with affordable housing providers to minimize ongoing displacement of transgender residents, and a strengthened intention of housing our community’s most disenfranchised members. In addition, I want to create and implement an entrepreneurship boot camp program for aspiring transgender entrepreneurs and cultivate resources so that the cultural district can invest in co-op businesses to garner as much transgender ownership as possible”. 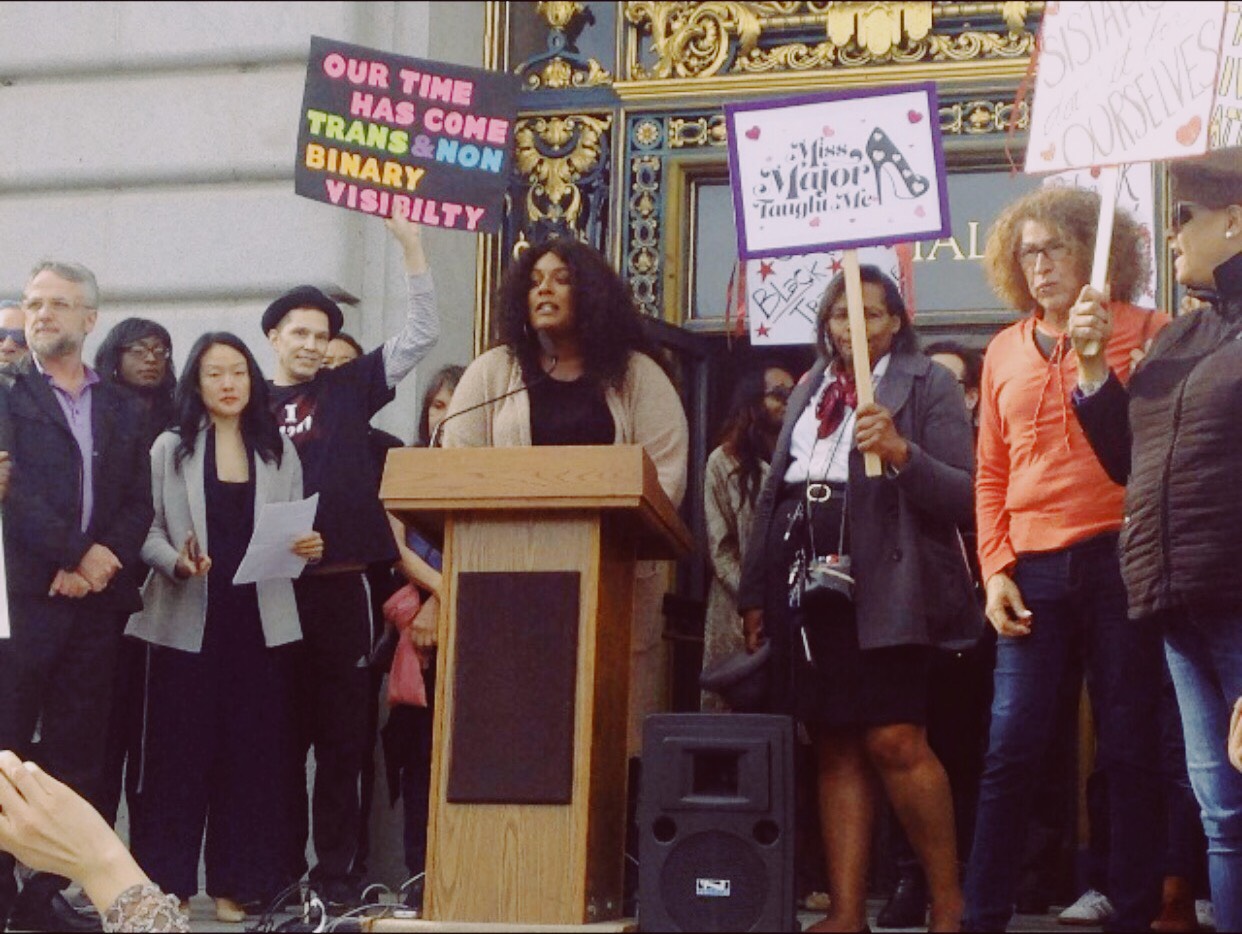 Prior to her new role as Executive Director of the Compton’s Transgender Cultural District, Ms. Sa’id served as LGBT Policy Advisor for the San Francisco Human Rights Commission. Preceding her work in policy, she served as Director of Programs & Policy at the nationally acclaimed, St. James Infirmary- a peer based occupational health and safety clinic for sex workers. She is also an alum of the Women’s Foundation of California’s Women’s Policy Institute- and one of the first transgender women of color to graduate the program. She’s also received numerous awards for her decade long career in public service towards the transgender community, garnering accolades from the San Francisco Board of Supervisors, The California State Assembly, and receiving the “Heritage of Pride” award from San Francisco Pride last year. She’s worked on several sex worker and transgender rights laws at the California state legislature and locally in San Francisco. 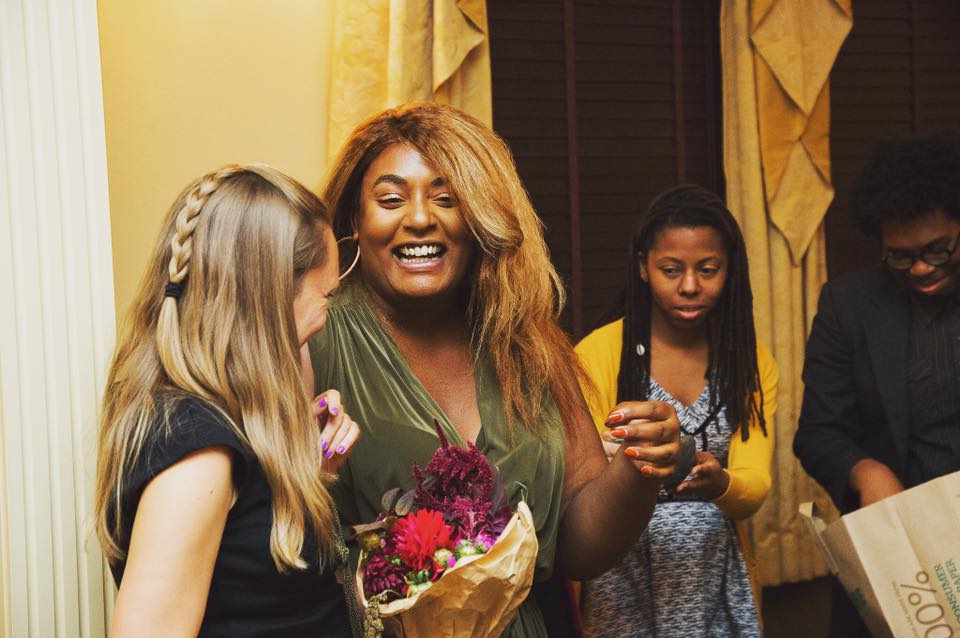 Ms. Sa’id reflects on her journey. “It’s been incredible journey for me. And it’s such a full circle moment for me. I’m still in my twenties, and I don’t have a college degree, if I’m super transparent. And I came to San Francisco, like so many of my sisters- only to find how limited I was in opportunity. All of my work and accomplishments have literally been informed by my experiences as a Black transgender woman- navigating homelessness, limited job opportunities, survival sex work, and just trying to climb out of the margins that are put before us. I want to set an example to young Black transgender women that, yes we do have to work three times harder than our peers to get half as much. But, if we work really hard and stay committed, we can lead. We can lead our own organizations or businesses go after whatever dreams and aspirations we have.”