“the other day i started thinking about what passing culture signifies specifically for black trans women. passing is a means to safety, the ability to navigate the world with a bit of rest.

it’s so very different from what a lot of white trans people experience.

i think sometimes it’s easier for them to operate in a sort of genderqueer/gender punk way, but as a privilege. you’re allowed to operate in the space of gender variance….

but i think it’s really radical to insist on an idea of beauty.”

– @julianahuxtable ‘s “Existing In The World: Blackness at the Edge of Trans Visibility”. 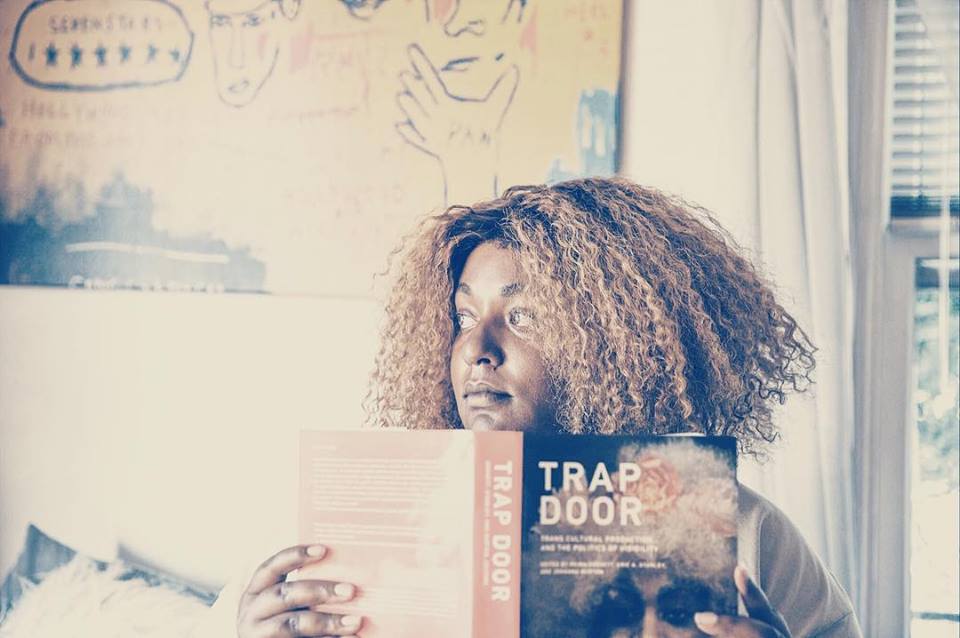 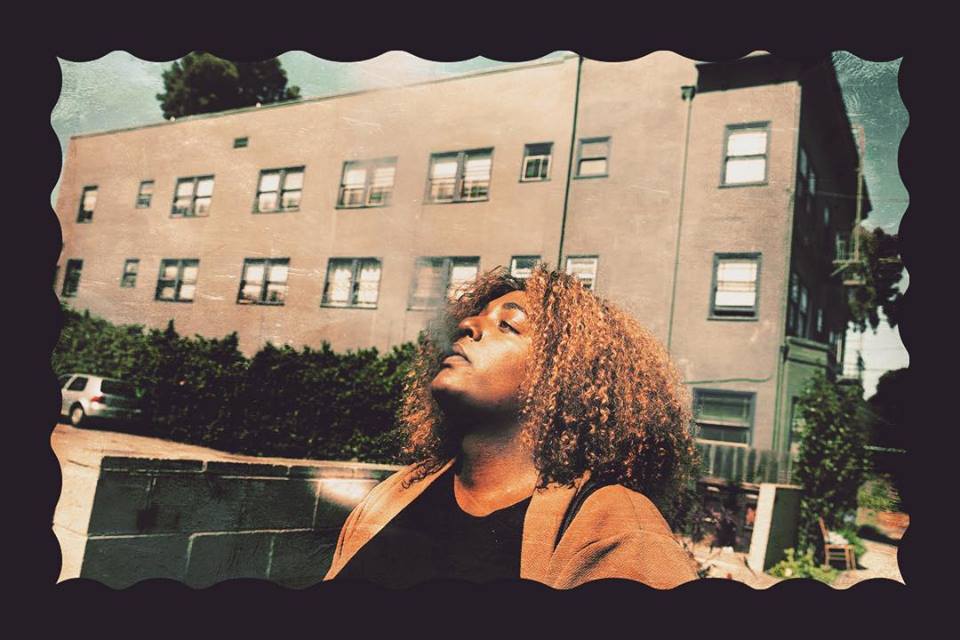